Wij Allen Per Persoon In Eenheid 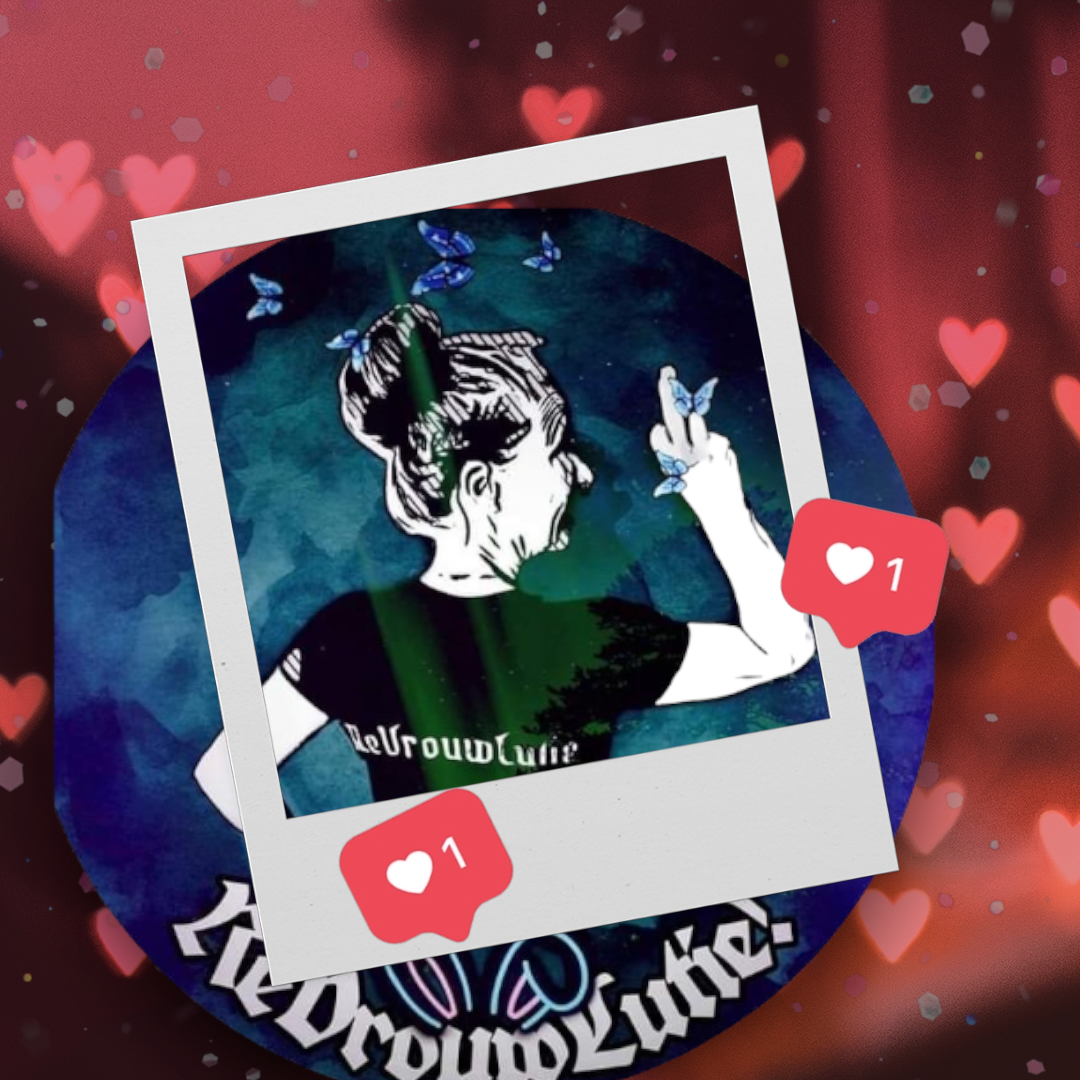 I set up this page in 2015 as an outlet for my activism.
2015 was for me personally the year in which I started to wake up.
It arose from being forced to participate in the Participation Act in Amsterdam. This was so contrary to my sense of justice that I had no choice but to climb the barricades. From there the further awakening began. I came into contact with other awake and active people who denounced all kinds of other subjects. In the beginning I too sometimes wondered; this can’t be true, can it?
But through self-examination I got further and further into the rabbit hole and became more and more aware that the world we know is very different. Nothing is what it seems, and reality is many times more gruesome than I could imagine.
That many systems, laws and regulations are at odds with the Universal Rights of Free Man.
Because I was willing to take the time to listen to people, read many articles and watched many other things, I was able to make a breakthrough in what we call cognitive dissonance.
I learned to detach myself from the (subliminal) programming that certain forces have been unleashed on humanity for centuries. In order to be able to divide, control and control them.
Yes, there is a lot of (dis)information to be found on the internet and I still get lost in a rabbit hole every now and then. It’s up to each and every one of you to decide which hole you dive in to investigate.
I can only rely on my inner compass, my feelings, my Soul & Higher self.
Because besides the awakening from a slave system it is also, for me personally, a spiritual awakening to re-innovate who we really are…